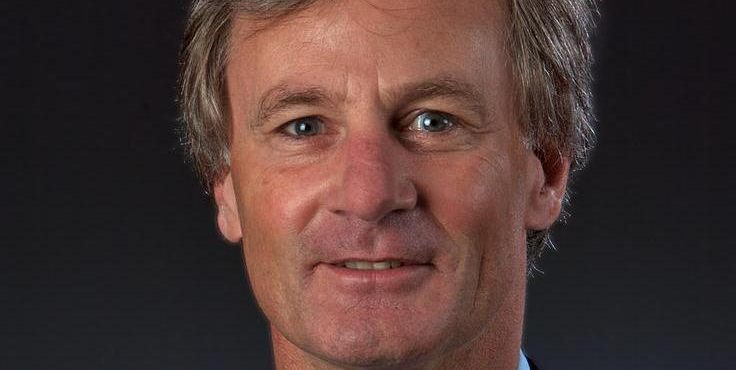 In a press release to Egypt Oil&Gas, Apex International Energy, a new independent oil and gas exploration and production company focused on Egypt, announced that it has opened offices in Cairo, Egypt and Houston, Texas.

Apex’s Founder and CEO, Roger B. Plank, said: “we have made Egypt our top priority place to invest and are actively involved in the current concession bidding round and evaluating a number of interesting acquisition opportunities.” Furthermore, the company’s President and COO, Thomas M. Maher, added:  “we are currently working closely with government and local third parties in Egypt as we take an active role in developing our business and network of relationships in the region.”

The Company plans to build an exploration and production business of scale through asset acquisitions and capital investments in drilling, infrastructure and production enhancement to deliver long-term profitable growth in production and reserves. Additionally it will attain farm-in transactions and participate in new concession bid rounds.

Apex stated that it focuses on Egypt and over time may expand into other countries in the Middle East and North Africa if there’s any attractive opportunity.