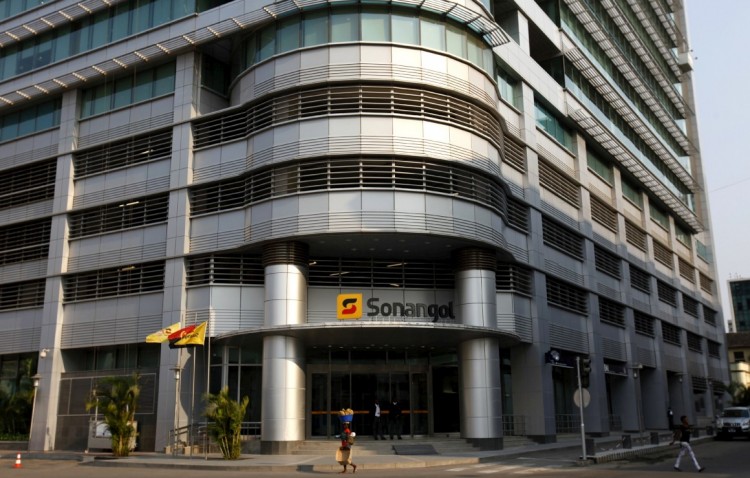 Angola has found itself with a dwindling amount of crude to sell as more of its oil flows to China for debt repayment, leaving little revenue for anything from oil sector development to health care in one of Africa’s largest oil exporting nations, Reuters reported.

Following a trend also seen in Iraq, Kazakhstan, Russia, and Venezuela, Angola has tied up more of its output in pre-financed deals to bridge a drop in income due to the 70% fall in oil prices in the past 18 months.

As recently as five years ago, over half of Angola’s 50 to 60 monthly cargoes went toward paying oil majors, with as few as four to five cargoes going to pay back previous financial obligations. The country’s state oil company, Sonangol, was left with two dozen of cargoes to sell on the market or to term buyers with ongoing contracts, PulseNg reported. Currently, the number of commercially available cargoes had been cut by more than 50% to fewer than 10.

Some oil exporting countries often used oil output as collateral for loans, and during a previous oil price collapse in 2008, the process helped to tide many over until better times. This time, however, most experts say the rout will continue until at least 2017.

In the current scenario, Angola has cut spending under its 2016 budget by 20%. The country is reassuring international investors that it can cope with persistently low oil prices, Finance Minister, Armando Manuel, said, Wall Street Journal wrote.