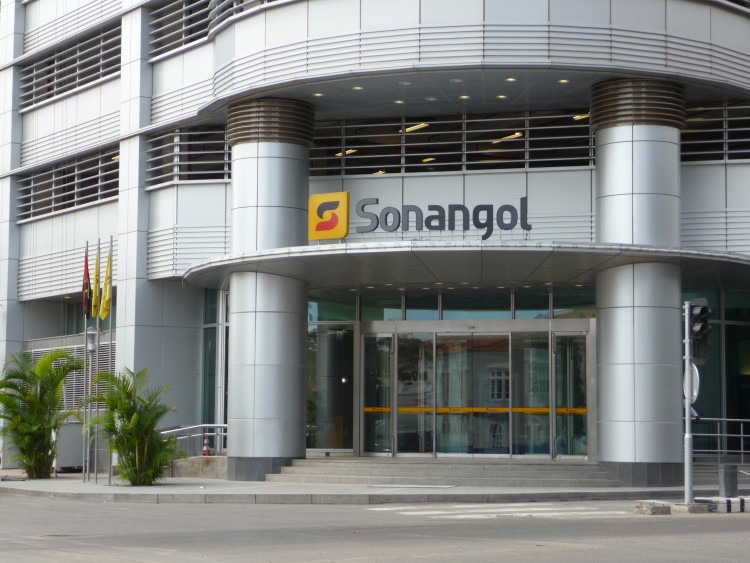 Sonangol stated that it targets to increase the production capacity to 230,000 b/d.

The company holds around 75% stake in the Najmah and Qayyarah oilfields, which have estimated reserves of around one billion barrels of oil.