Angola Is Among Biggest Losers of Low Oil Prices 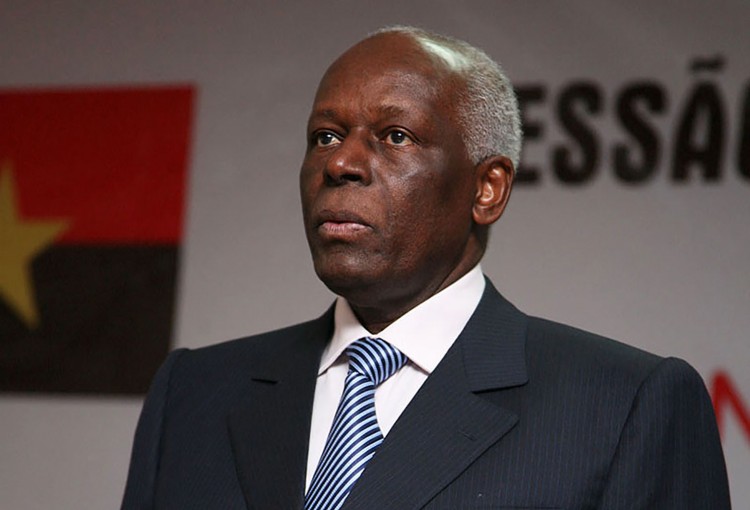 Plunging oil prices have been an economic windfall for U.S. consumers, primarily through greater savings at the pump. In energy-reliant countries around the world like Angola, however, the effect has been far less beneficial.

Social and economic turmoil in countries like Venezuela and Russia—largely because of the swoon in global oil prices—has drawn attention away from Angola, an OPEC member that is Africa’s second-largest oil producer. The country churns out 1.75 million barrels of oil per day, according to the Energy Information Agency (EIA).

The sub-Saharan country is hugely dependent on oil production to generate revenue for its economy, which the International Monetary Fund (IMF) says accounted for 97 percent of total export revenues in 2012, marginally more than Venezuela’s 95 percent.

Although Angola’s economic tumult is not as bad as Venezuela’s, the situation in the country is pretty grim. Last year, Angola saw net oil export revenue plunge by more than 12 percent to $24 billion, due to tumbling production and crude prices, EIA data notes. Its oil exports account for 50 percent of its domestic economy, and Angola had to drastically slash its 2015 oil price assumptions to $40 per barrel, from $81 per barrel.

The tumble in black gold has created wrenching conditions in the country. Rabah Arezki, head of the commodities research team at IMF, said Angola is suffering from symptoms typical of other crude heavy economies that feel the pain when oil swoons.

“The dramatic fall in oil price is subjecting some oil exporters with limited fiscal space to consolidation, which could exacerbate social tensions,” Arezki said.

‘This is where it gets nasty’

And not unlike Venezuela, Angola’s oil crisis has created a crisis that has sent its currency, the Kwanza, to an all-time low. A weakened currency has implications for both monetary and fiscal policy.

“Other oil exporters with more fiscal space could decide to cushion the shock using fiscal buffers,” Arezki says. “The fall in oil prices will render more difficult the conduct of monetary policy in oil importing countries, which have reached the zero-lower bound.”
The situation has put Angolan president Jose Eduardo dos Santos in the crosshairs of public anger. Luanda has been forced to reach out to international lenders for at least $1 billion in loans, the Financial Times reported recently, and is reportedly soliciting banks like Goldman Sachs for millions in private loans.

In the face of its economic turmoil, William Ascher, a professor of government and economics at Claremont McKenna College, said that the choices facing the Angolan government differ somewhat from Venezuela’s. Still, the decision will be no less painful, he added.

“This is where it gets particularly nasty, deciding which aspects of the budget are going to be cut,” Ascher said, speaking of which parts of the public sector will have to be cut, and which segments of the population will be worse hit.

“That is a distributional and therefore political question,” he added, and one that has caused significant unrest.

Those hopeful that foreign investment will eventually boost the domestic economy may be disappointed by recent developments. Angola sits alongside Venezuela as one of the most corrupt countries by Transparency International, and there has been an exodus of foreign investment. When combined with massive inflation, the prospect for investment and domestic growth without higher oil prices is bleak for oil export dependent countries.

Angola and other oil-dependent economies “will find it more difficult to service their debt, as their oil revenues fall and the depreciation of their currencies makes U.S. dollar denominated debt more expensive,” the Brookings Institution noted in recent research.