Algeria to Export Gas to Jordan 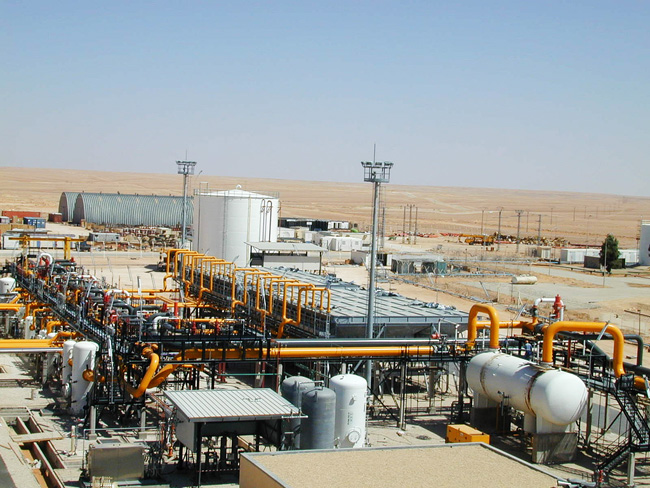 The Algerian Energy Minister, Noureddine Bouterfa, has revealed that Algeria is presenting a bid for the supply of liquefied natural gas (LNG) to Jordan to cover part of its needs, reported Ennahar.

During their participation in the World Energy Congress held recently in Istanbul, the two sides discussed bilateral cooperation in the fields of energy. Jordan considered importing LNG from Algeria, as part of the memorandum of understanding signed between the two countries in 2015, according to Petra Jordan News Agency.

Bouterfa said that the state-owned company, Sonatrach, will provide a quote for supplying the kingdom with LNGs to cover part of Jordan’s National Electric Power Company’s (NEPCO) demand. Jordan is looking to purchase more than 5bcm of natural gas, in which earlier this year.

In related Jordanian gas news, Egypt Oil&Gas reported in September that an Israeli consortium signed a $10b deal with NEPCO in order to supply 1.6tcf of gas from Leviathan natural gas field for 15 years.