Algeria to Decide on Total’s Anadarko Deal in Months 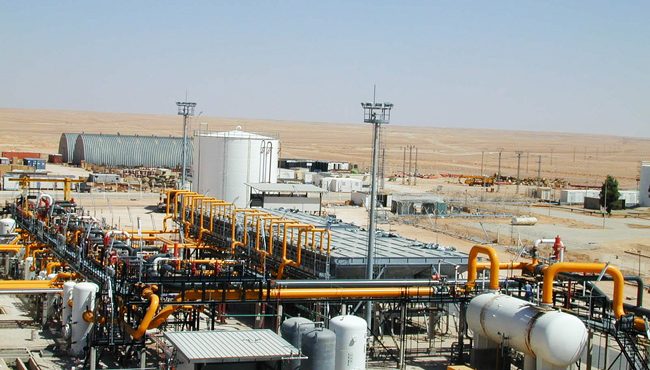 Algeria will not take its final decision regarding Total’s acquisition of Anadarko Petroleum assets in the North African country before months due to the political unrest, two Algerian industry sources told Reuters.

“The timing is not appropriate, Algeria is busy with the post-Bouteflika transition,” one source told the news agency.

However, another energy source commented on Algeria’s disapproval to Total’s deal, saying that Sonatrach “needs to be able to choose its partners,” as Sonatrach plans to deal with foreign partners to execute its development programs.

Occidental Petroleum agreed to sell Anadarko’s assets in Algeria, Ghana, Mozambique, and South Africa to the French giant for $8.8 billion if the American company succeeds in buying Anadarko.

Although Total has signed many energy deals with Algeria in 2018, the country is still worried about increasing investments from France.

Anadarko forms around 25% of Algeria’s total crude oil production, which is around 260,000 barrels per day (b/d).