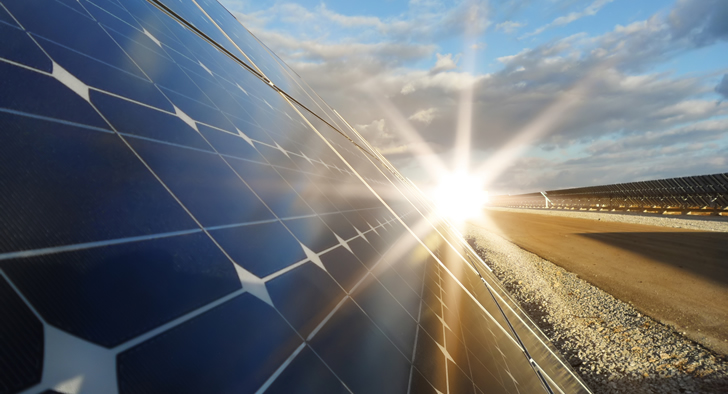 As informed by PV-Tech, Algeria is making moves to embrace renewable energy and expects to produce 27% of its electricity from renewable sources by 2030. This constitutes 22 GW by 2030, with 13.5 GW coming from solar plants.

Bouterfa declared in a statement that the three plants would help meet Algeria’s domestic power demands and allow for exports of power to neighboring countries. He did not disclose a specific timeline for the power plants bids.

An official at the state-run company Sonatrach said that the oil and gas firm would fund about 50% of the cost of the three plants. The Energy Minister added that several financial institutions, including the French Agency for Development and the African Bank for Development, have shown interest in funding the project.