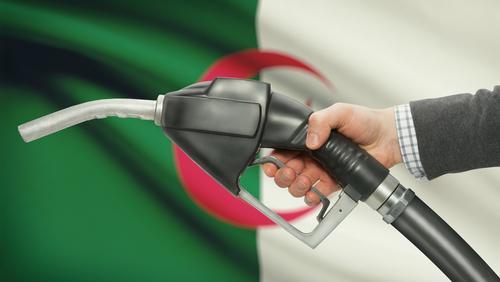 Algeria’s Energy Minister, Noureddine Bouterfa, has said that Sonatrach expects a boost in its oil and gas production by 30% in 2020, reported Natural Gas Europe.

Bouterfa stated, according to Bernama, that “efforts are being deployed in order to reach this objective within the targeted schedule.” In addition, the minister also participated in the start-up of a 660 MW  power plant to the northwest of Hassi Messaoud oil field.

Even though the North African country has been taking strict measures to adapt to falling income, Algeria’s prime minister has earlier announced that foreign exchange reserves are expected to drop to $116b by the end of 2016 due to the low crude prices that hit Algeria’s economy. The decline in the foreign exchange reserves would force the government to make further cuts in spending that currently stand at 9%.