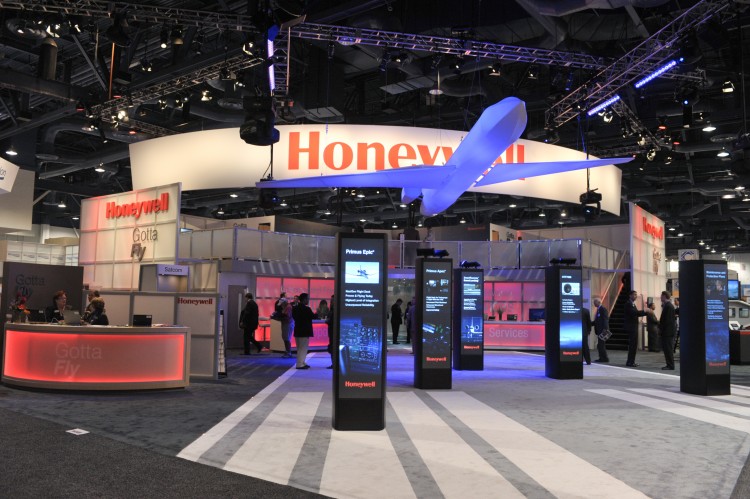 Commenting on Honeywell Connected Plant technologies, the company’s Sales Leader for Middle East and North Africa, Evangelos Alepochoritis, stated, “The [oil and gas] plants generate a lot of data. The issue is that, in most of the cases, they just generate it. Today, what we are able to do is take this data and contextualize it; putting it in a way that you can analyze it to support [the Egyptian petroleum sector] make better decisions.”

The event was attended by Egypt’s Minister of Petroleum and Mineral Resources, Tarek El Molla, who highlighted the importance of being up-to-date with the latest technologies in the petroleum industry. The minister noted that technology transfer is one of the key points to achieve the Ministry’s Modernization Program.

Alepochoritis further stated to Egypt Oil&Gas that Honeywell would help achieve the Modernization program saying “Honeywell is by default a technology company, and we believe that we are very well positioned to support the initiative of the Ministry.”

Honeywell Egypt’s President, Khaled Hashem,told reporters that “the current economic reform in Egypt will differently shed the light on the Oil and Gas industry and it’s role in the economic development, and as President,  Abdul Fattah El Sisi, already mentioned in many occasions; the Petroleum sector will be one of the leading sectors in Egypt’s economic development.”