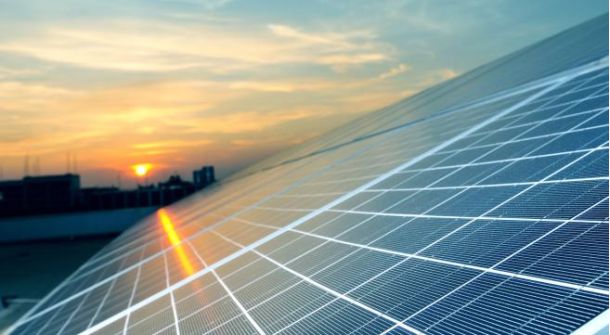 Saudi Arabia’s ACWA Power announced that it has secured $54m in loans for a 60.3MW solar photovoltaic (PV) project located in Mafraq, 50km north-east of Amman, Jordan. The plant is part of a 150MW solar complex coming up at Mafraq, reported See News Renewables.

The company has signed financial agreements with two European banks, European Bank for Reconstruction and Development (EBRD) and Netherlands Development Finance Company (FMO), for the development of the solar independent power plant. The transaction includes a $27m loan from each of the two, according to Trade Arabia.

On completion, Acwa Power will provide electricity to the Jordanian Water and Solar Energy Projects Company at the lowest tariff in the round II of the photovoltaic procurement program of the Ministry of Energy and Mineral Resources. The 20-year power purchase agreement and the transmission connection agreement (TCA) were signed by the Project Company with the National Electric Power Co. (Nepco) in January 2016, followed by the government guarantee agreement (GGA) with the Ministry of Finance in April.

Acwa Power Mafraq will be included in the assets of ACWA Power RenewCo, a new company created to group the Saudi firm’s existing renewable energy portfolio, which already exceeds 1GW.