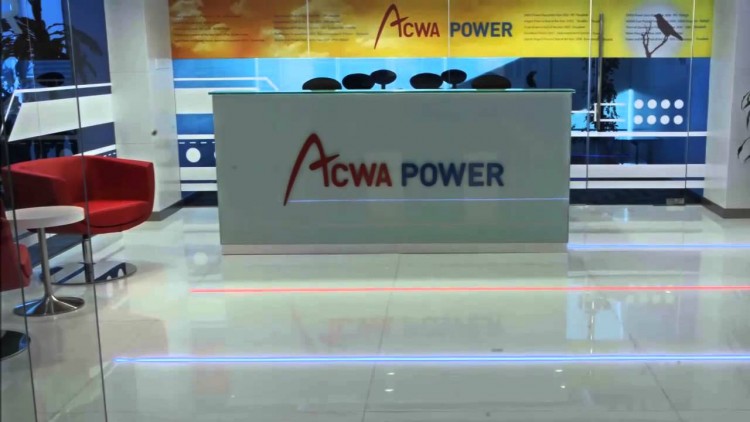 Saudi Arabia-based ACWA Power is set to launch a new company that will group its existing renewable energy portfolio and act as a platform to capitalize on the rapidly growing market potential for renewable energy in emerging markets. The newly established company named Acwa Power RenewCo, reported Trad Arabia.

Acwa Power’s Chief Operating Officer of Renewables, Chris Ehlers, who will also head the new organization, said that they currently produce over 1GW of renewable power in markets which have an energy gap, according to Agraam. Acwa Power’s renewable energy portfolio includes nine projects across four countries at investments worth $4.8b.

Acwa Power is a leading developer, investor, and operator of a portfolio of power generation and desalinated water production plants. Acwa Power currently has a presence in 11 countries across the Middle East and North Africa, Turkey, Southern Africa and South East Asia regions. Its portfolio with an investment value in excess of $33b generates more than 23GW of power and produces 2.5mcm/d of desalinated water to be delivered on a bulk basis to state utilities and industrial majors on long-term off-take contracts under Public-Private-Partnership, concession and utility services outsourcing models.