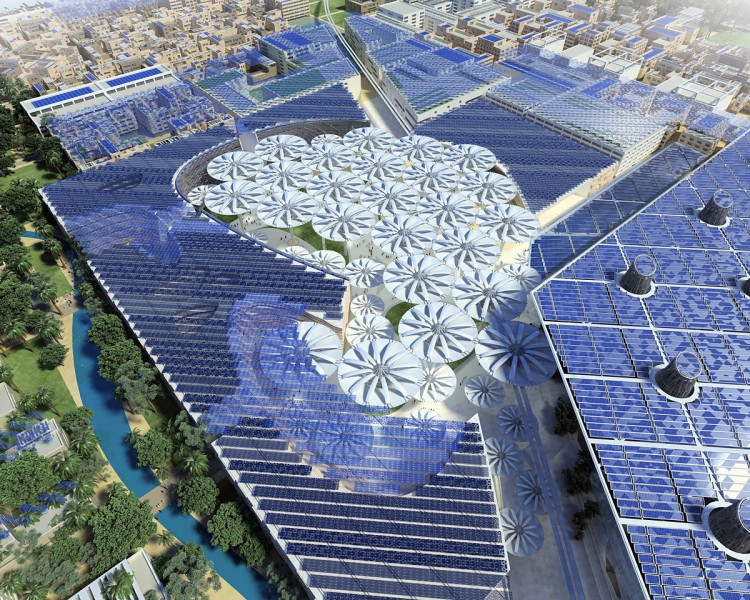 Abu Dhabi-based green energy firm Masdar has opened three solar photovoltaic micro grid plants in the Pacific island nation of Fiji that will help brings clean energy to some of the outer islands.

These plants together have a capacity of 555 kilowatts (kW) and will provide more than 40 per cent of the daily electricity demand of each of three islands.

The energy produced will collectively avoid emitting 722 tons of CO2 each year and save 259,000 liters of diesel fuel worth $497,000 annually.

Constructed by Masdar, the clean energy project is the third financed by the UAE’s $50 million Pacific Partnership Fund, through the Abu Dhabi Fund for Development (ADFD).

“The UAE is committed to demonstrating how renewable energy can provide clean power and spur economic development while mitigating climate change, particularly for Pacific Island countries,” said Sheikh Abdullah bin Zayed Al Nahyan, the UAE’s minister of foreign affairs, after inaugurating the project on Wednesday in the town of Nadi, on Fiji’s main island.

Sheikh Abdullah said the Fiji project was financed with a $5 million from the UAE-Pacific Partnership Fund.

The Fund was launched by Sheikh Abdullah in March 2013 to support development renewable energy projects across a number of Pacific islands.

Speaking at the launch, Voreqe Bainimarama, the prime minister of Fiji, said: “The UAE and Fiji have a strong bilateral relationship, and we thank the Emirati government for funding, developing and delivering this important and valuable project.”

“The micro grids will provide electricity for homes as well as help produce clean energy to develop small-scale industries and enterprises in these remote islands,” he added.

Mohammed Saif Al Suwaidi, the director general of the ADFD, said: “We are proud that the UAE-Pacific Partnership Fund could play a role in bringing clean, sustainable power to Fiji with the inauguration of the solar-powered grids. The UAE, through the Abu Dhabi Fund for Development, is committed to helping promote economic development in countries around the world.”

Masdar has established a solid track record in the Pacific Islands, completing a 500 kW solar plant on the Kingdom of Tonga’s island of Vava’u, commissioned in November 2013, and a 550 kW wind farm on Samoa, commissioned in August 2014. The UAE-Pacific Partnership Fund financed both projects.

Masdar CEO Dr Ahmad Belhoul pointed out that Fiji’s new solar-powered grids were a prime example of how renewable energy could be a cost-effective way of producing low-carbon power for Pacific Island countries.

“As a leading developer of innovative renewable energy projects, Masdar is proud to deliver sustainable solutions that provide greater clean access to energy and accelerate economic development globally,” he added.