12 New Projects to Be Announced in EEDC: Petroleum Ministry 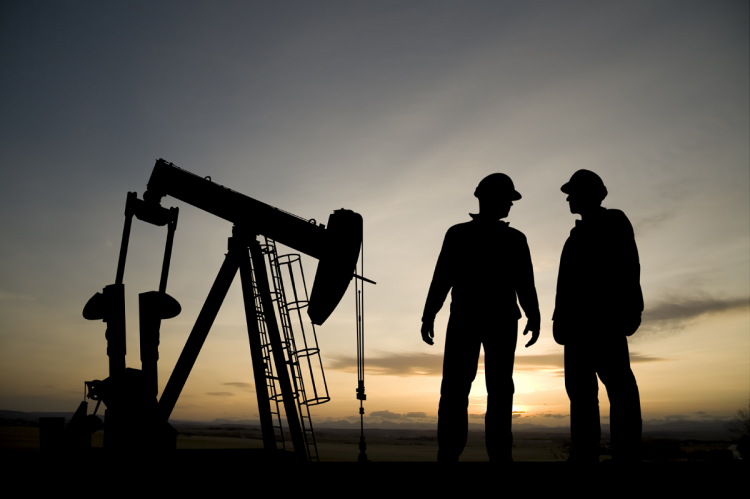 The Ministry of Petroleum announced Monday it was prepared to announce 12 projects during the Egypt Economic Development Conference (EEDC) scheduled to be held in Sharm el-Shiek next March, Youm7 reported.

Eight of the proposed projects will involve refining petrochemicals, with estimated investments of $4.13 billion, along with 4 projects in crude products and mineral wealth, costing $1.98 billion.

The projects will include establishing oil processing companies in Suez, high-octane gasoline production units affiliated to an Asyut oil refinery company, creating a new distillery unit in an American company, and biofuel production from rice straw and other similar projects.

Minister of Tourism Hisham Zaazou previously announced preparing for the summit with 5 projects with a total cost of 5.26 billion EGP ($690 million.)

Zazou added that the projects would include a tourist resort north of Hurghada with EGP 1.02 billion  in investment, along with North Coast tourist resorts costing EGP 318 million.

Many countries, governments, investors and businessmen have been invited to EEDC by President Abdel Fatah al-Sisi and his Prime Minister Ibrahim Mahlab. Youm7 reported last week $10 billion in deposits from Saudi Arabia, Kuwait and the United Arab Emirates would be sent to Egypt prior to the conference.