Zimbabwe to Invest in Biogas 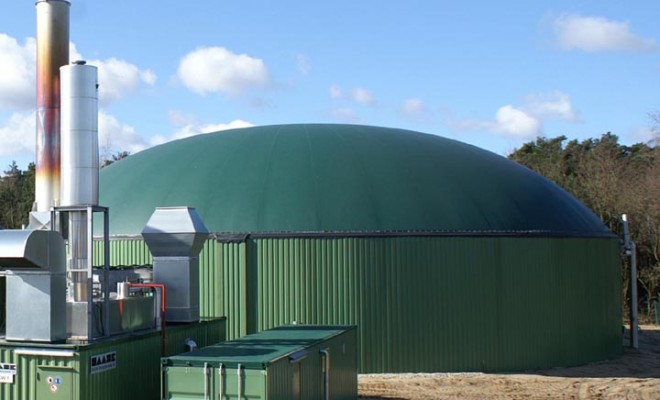 Zimbabwe is seeking an investor for the establishment of a waste energy plant at Pomona landfill as the city looks to generate energy through extraction of landfill biogas, The Herald reported.

It is reported that the dump site has been exposed to wild fires that cause choking fumes, which are a threat to public health and wildlife. The country’s Environmental Management Committee Chairperson, Herbert Gomba, said the extraction of the biogas would mean the containment of the fires and using waste usefully, according the ESI Africa.

The project qualifies under the United Nation’s Clean Development Mechanism (CDM), that aims to support developing countries in achieving sustainable development through the implementation of project activities that reduce greenhouse gas emissions, financed by the developed countries.

In related news, Egypt Oil&gas reported early September that Zimbabwe’s Minister of Energy and Power Development, Victor Kandoro, said that the country is developing a renewable energy policy. He added: “the country boasts of having renewable energy in the form of solar, wind and hydro.”