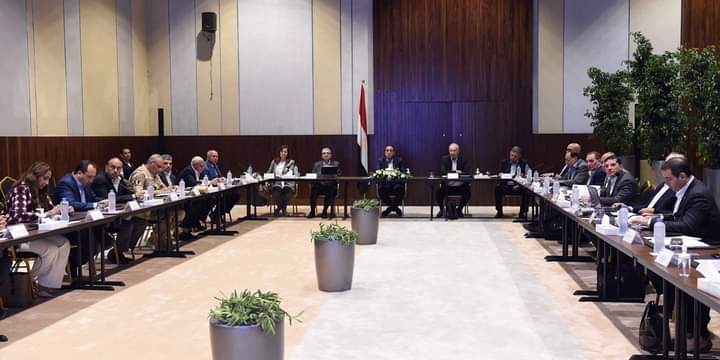 Chairman of the Suez Canal Economic Zone Authority (SCZone) Yehia Zaki said that the SCZone will meet with representatives from hydrogen companies whom it signed memoranda of understanding (MoUs) with to implement green hydrogen projects very soon.

Zaki’s remarks were made during a meeting with the Prime Minister Mostafa Madbouly held at the industrial zone of East Port Said to follow up on the progress of various projects.

The SCZone Chairman added that the authority wants to activate the MoUs in line with the COP27 summit which will be held in Egypt in November.

Zaki noted that the first phase of these projects aims to produce 6. 5 million tons of green hydrogen per year.