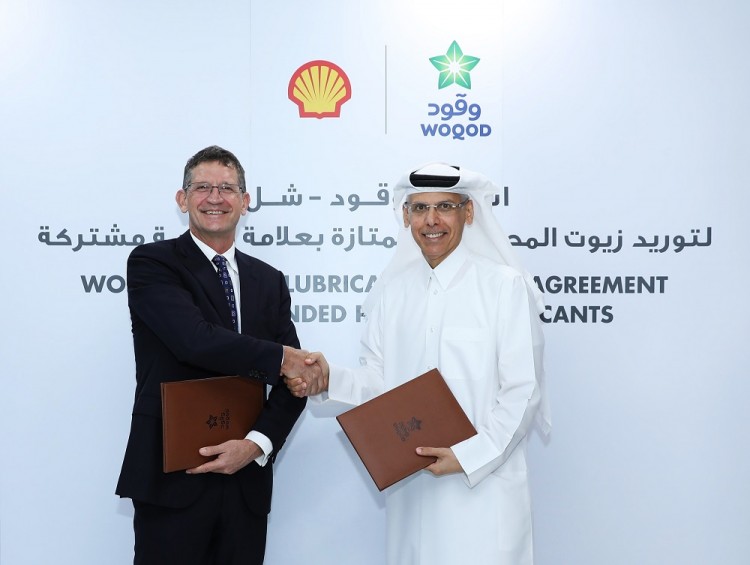 Qatar Fuel Company (WOQOD) has signed a five-year agreement with Shell Lubricants for the supply of engine lubricants, according to a company statement.

“In 2009 WOQOD signed an agreement with Shell Marine for the exclusive distribution of marine lubricants in Qatar for 15 years. This Co-branded automotive partnership is a further extension of that relationship,” Al-Muhannadi commented.

The supplied premium engine oils will be co-branded as WOQOD OTO and will be available in a variety of packs and applications.