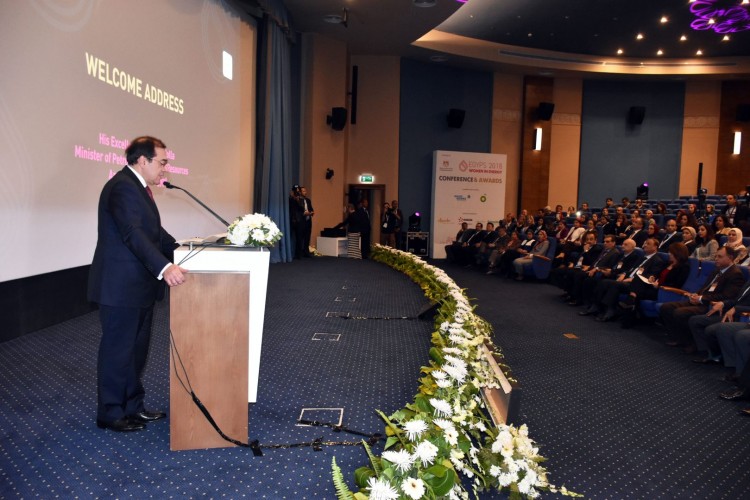 The Egyptian Minister of Petroleum and Mineral Resources, Tarek El Molla, highlighted the ministry’s commitment to the country’s intentions to empower women, improve their capabilities, and help them achieve their own interests in all the petroleum sector’s industries. The minister pointed that women currently represent 30% of leading positions in the oil and gas sector, Egypt Oil & Gas reports.

El Molla affirmed his trust in the capabilities of women working in the petroleum sector, highlighting their roles in developing Egypt. The minister’s comments came during his speech at the end of the Egypt Petroleum Show (EGYPS 2018). He further pointed out that allocating a day for Women in Energy during EGYPS for the second consecutive year stands as a platform for discussing and encouraging women’s efforts, which are vital for the sector.