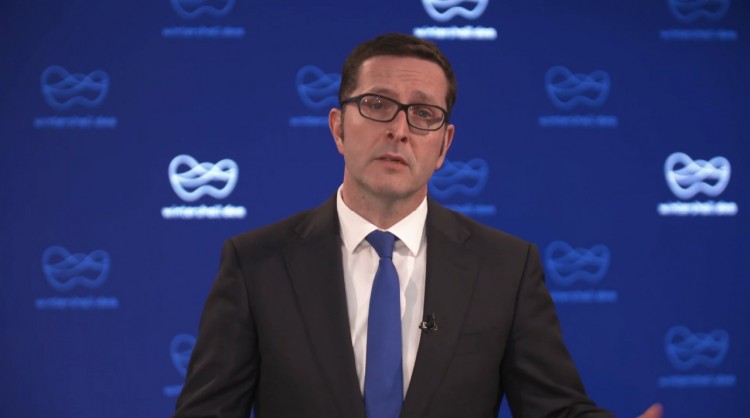 Wintershall Dea’s CEO Mario Mehren announced that his company decided to keep its projects in Russia after conducting intensive discussions .

This announcement was made during the Wintershall Dea’s press conference for its first quarter results.

“After intensive discussions in the management board, we have decided to maintain our participation in our existing projects in Russia. In the event of a withdrawal, billions in assets will have fallen to the Russian state,” Mehren elaborated.

The company made a 1 billion euro loss in the first quarter due to Nord Stream 2 financing and other Russia related impairments.