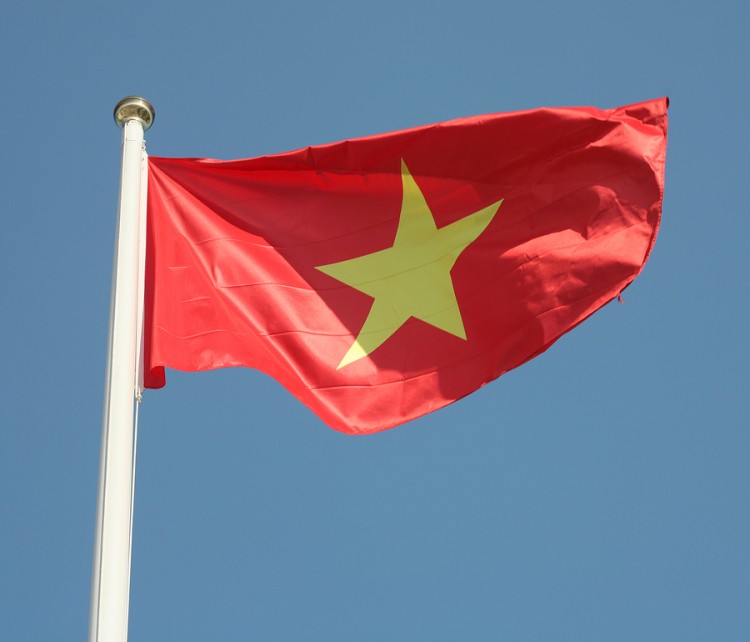 The $1.82 billion expansion and upgrade project, which received federal and provincial government investment approvals in December 2014, will boost crude oil processing capacity at the refinery to 8.5 million tonnes/year from its current 6.5 million tpy, BSR and PetroVietnam said.

Bidding and implementation of the overall front-end engineering and design contract is scheduled to be completed in this year’s second quarter, with construction on the project due to run from fourth-quarter 2017 to third-quarter 2021, according to the companies.

The fully upgraded and expanded refinery is scheduled to be commissioned before 2022.

The Dung Quat project investment includes the addition of refining units, work to increase capacities of existing units, revamping of auxiliary units, construction of additional oil storage and product tanks, and the addition of a single-point mooring terminal capable of accommodating vessels up to 300,000 dwt, the companies said.

In addition to enabling the plant’s flexibility to process a wider variety of crudes, the expansion and upgrade project also will equip the refinery’s production to conform to Euro 5 quality standards and increase its competitiveness in the global market, as well as reduce Vietnam’s dependence on imported petroleum products, according to BSR and PetroVietnam.

While the newly revealed plan confirms a reduction in a previously announced capacity expansion target, Russia’s Gazprom Neft remains on board to become a stakeholder in the refinery, the companies said.