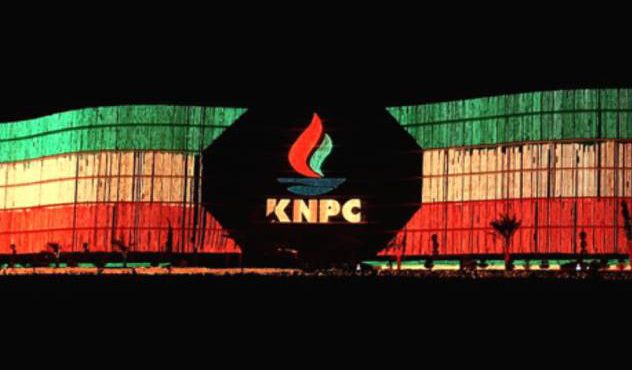 Upon completion, Al-Zour refinery will produce 615,000b/d and has a strategic goal of supplying low-sulphur fuel. The refinery will be constructed on the reclaimed land in the sabkha area, a salt plain near the coast, 30km north of the Saudi border, according to Hellenic Shipping News.

Van Oord continues to work for KNPC in Kuwait on a project to reclaim land for the construction of a port and the first phase of an LNG import facility.