US Shale Oil Firms: Refracking Not Best Path in Downturn 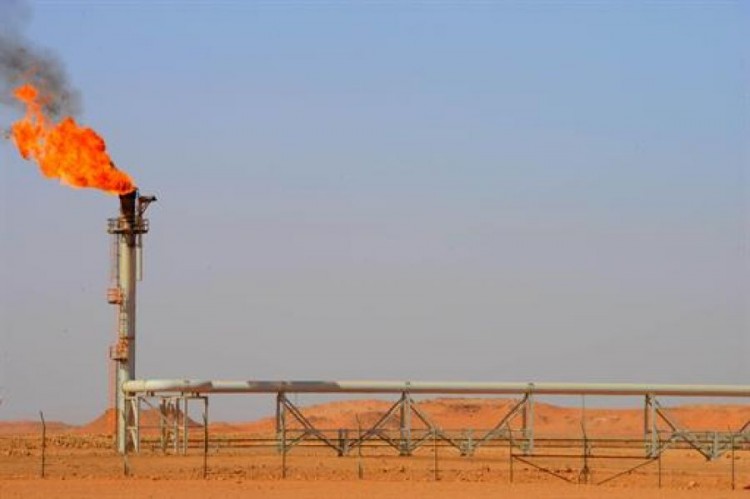 Refracking, the practice of fracking an oil and gas well a second time, is still too unpredictable to rely on as a way to slash costs and increase output during the oil price slump, top U.S. shale oil executives said on Tuesday.

Oilfield service companies, including Schlumberger NV and Baker Hughes Inc., have touted refracking as a cheap way to revive output from existing shale wells. Output from existing wells, measured in barrels per day, normally drops as much as 70 percent in the year of operation. Also, some wells were not thoroughly fracked the first time.

But executives from producers say the refracking technology, while promising, remains tricky.

“We have not tried any refracks. Our outlook on that is that it is really technical,” said Bill Thomas, CEO of EOG Resources Inc., widely regarded as one of the most efficient U.S. shale oil producers. “We believe that just drilling a new well, and kind of starting fresh … is probably the preferred way to go.”

In fracking, a mix of pressurized water, sand and chemicals is injected into a well to force out oil and gas. In one type of refracking, tiny plastic balls, known as diverting agents, are pumped into wells to block older fractures and increase the overall pressure of the well so output climbs.

Output from a new well can be easier to forecast than output from refracking.

“Right now we see that (refracking) as a good forward option,” said Chuck Meloy, the outgoing head of U.S. onshore exploration and production for Anadarko Petroleum Corp., a leading independent. “We’d like to see the technology improve and get enhanced some and make it more predictable.”

Oilfield services companies, which have laid off thousands of employees and seen revenue plunge after a 50 percent collapse in crude prices since June, have talked up refracking because it would allow producers to save money on drilling, normally about 40 percent of the cost of a new well.

Pullbacks by producers will likely lead to a drop in U.S. crude production this quarter, according to government forecasts.

“This is quite a significant market opportunity,” he said on the company’s conference call. He added that Schlumberger was prepared to “foot the entire bill for the refracturing work, and then get paid back in production.” (Reporting by Anna Driver and Ernest Scheyder; Writing by Terry Wade; Editing by Phil Berlowitz and David Gregorio)