US Firms Out of Iran’s Oil Tenders 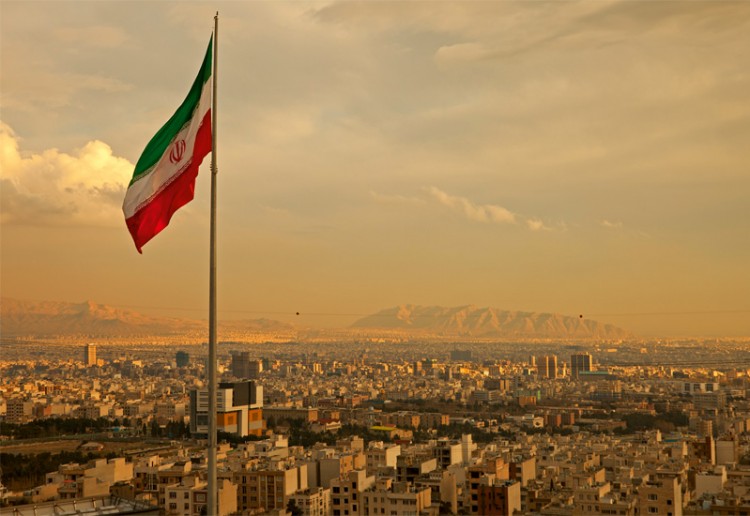 US companies stand no chance in participating in bidding for Iran’s oil fields, which the country plans to develop with international help, a senior official said, according to Press TV.

Iran’s Deputy Petroleum Minister for Commerce and International Affairs, Amir Hossein Zamaninia, stated that US firms do not face any restrictions for work in the resource-rich country, but American sanctions make such activities impossible, Payvand informed.

“Iran has not set any limits for these companies. It is rather American laws, which have made their participation in Iran’s oil tenders impossible,” he said.

Iran has named 29 major companies from Asia and Europe that have pre-qualified to bid for oil and gas development contracts in the country where about 70 projects have been defined for implementation.

Those companies are eager to cash in on 2016’s lifting of sanctions against the Islamic Republic, but US firms are still prohibited from trade with Iran under “primary” penalties, which are separate from nuclear sanctions.

“According to primary sanctions of the US Congress, American oil companies cannot work in Iran; hence, they will not participate in the biddings,” Zamaninia said.