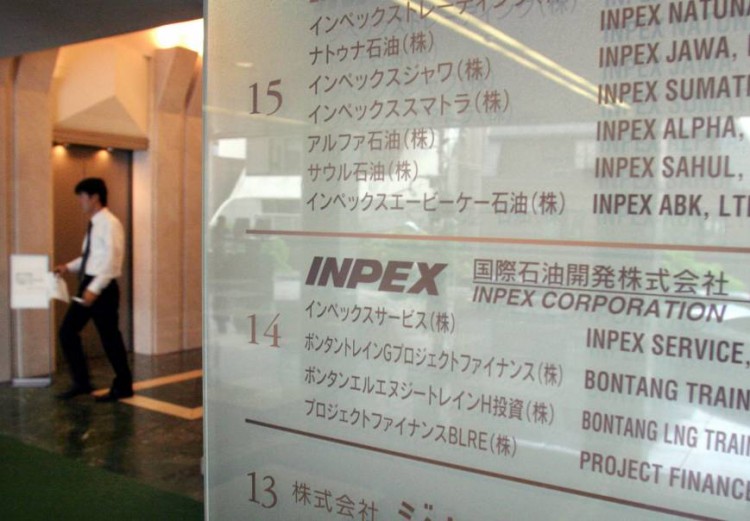 Inpex Corporation has acquired a 5% participating interest in the ADCO Onshore Concession in Abu Dhabi.

The acquisition is based on a 40-year agreement with the Supreme Petroleum Council of the Emirate of Abu Dhabi and the Abu Dhabi National Oil Company (ADNOC) effective January 1, 2015, following Inpex’s participation in a bid.

The acquisition further underscores the strengthening of Inpex’s ties with Abu Dhabi, following the extension of the concession agreement for the Upper Zakum Oil Field until 2041, as announced on January 21, 2014.

The concession is made up of 15 principal onshore oil fields in Abu Dhabi of which 11 are currently in production and four remain undeveloped. Combined, these make up one of the world’s largest deposits of oil, producing 1.6 million b/d. In partnership with ADNOC and ADCO, the operator of the concession in which companies with participating interests hold shares, Inpex plans to proceed with development work aimed at increasing oil production to 1.8 million b/d by 2017.

Oil produced from the concession is shipped from the port of Jebel Dhanna on the western coast of Abu Dhabi, and also transported through an oil pipeline that began operations in 2012 and shipped from the emirate of Fujairah facing the Indian Ocean.

Inpex is also involved in social contribution activities in Abu Dhabi in fields such as human resources development.

“Inpex is honoured to be selected as a new partner in the ADCO Onshore Concession by the government of Abu Dhabi and ADNOC,” said Toshiaki Kitamura, president and CEO of Inpex Corporation. “The company’s acquisition of a participating interest in the oil-producing concession is likely the result of the value placed in Inpex’s track record in oil development and production operations and technological contributions in Abu Dhabi over many years.

“This new acquisition in Abu Dhabi, positioned as one of the core areas for INPEX’s petroleum development and production operations, is highly significant in terms of the company’s growth strategies, and also largely contributes to the long-term, stable supply of energy to Japan.”

Inpex received considerable support from the government of Japan throughout the process leading to its acquisition of a participating interest. Furthermore, Japan Oil, Gas and Metals National Corporation (JOGMEC) is expected to provide financial support for the acquisition.