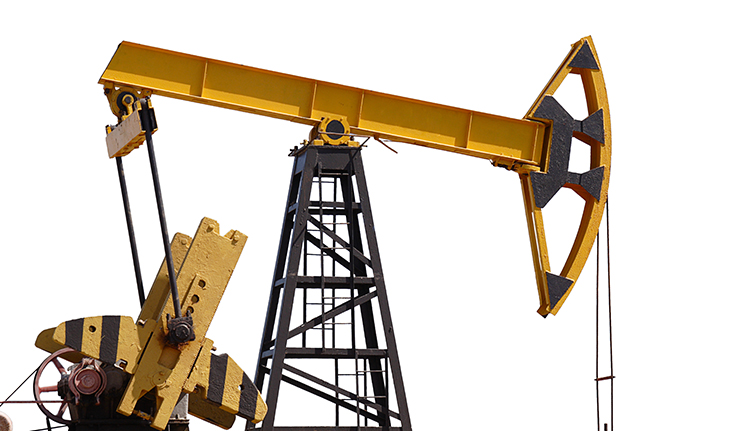 United Oil and Gas Company (UOG) has recorded net average oil and gas production of 1,552 barrels of oil equivalent per day (boe/d) during H1 of 2022.

Additionally, the company achieved revenues worth $9.8 million in H1 of 2022. The statement elaborated that this revenue was generated from its owned interest in the Abu Sennan concession in Egypt.

The company highlighted in a statement that the ASD-2 development well, which is the first in the 2022 Egyptian drilling campaign, continues to deliver strong production performance. “As a result, the proportion of high value oil production from Abu Sennan is now expected to comprise 86% of the full-year production mix, compared to 82% forecast at the start of the year,” it added.

UOG said that its gas narrowed its full-year 2022 average group working interest production guidance to 1,450 – 1,500 boe/d (vs 1,500-1,650 boe/d previously guided) due to rescheduling of the 2022 drilling program in order to incorporate the results of seismic reprocessing prior to drilling the high impact ASH-4 development well which has now commenced drilling.

The company also expected a positive impact on year-end reserves after completing the drilling of ASD-2 and the seismic reprocessing over the ASH field.

Brian Larkin, CEO commented: “The company’s balance sheet is the strongest it has ever been and in the first half of the year we have continued an active work program across our portfolio of assets.

“We look forward to drilling both the ASH-4 development well and ASF-1X exploration well on the Abu Sennan licence by the end of the year. Successful outcomes on these wells have the potential to significantly increase production levels, add reserves, and boost the longer-term value of the Abu Sennan license,” he added.