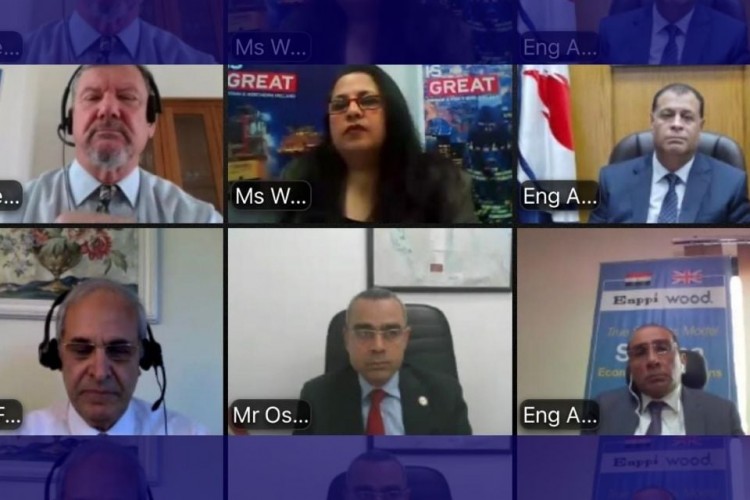 UK companies have expressed their interest in exploring energy opportunities in the Egyptian market, as stated in a virtual energy event hosted by the UK’s Department for International Trade (DIT) and the Scottish Development International (SDI). This was the first virtual energy symposium for British-Scottish companies to look into business opportunities in Egypt’s transition to net-zero.

Per the statement, several UK companies are interested in working in Egypt’s energy sector especially with the petroleum sector’s Modernization Project that aims to achieve sustainable development. This also goes back to Egypt being the biggest oil producer outside of the Organization of the Petroleum Exporting Countries (OPEC) and the second-largest producer of natural gas in Africa.

Osama Mobarez, Undersecretary of the Minister’s Technical Office at the Ministry of Petroleum and Mineral Resources, stated that “Egypt and the UK have well-established relations with special strategic partnerships especially in the oil and gas sector.” He affirmed that the ministry has made several reforms to ensure energy security and create an attractive investment climate.

British Ambassador to Egypt, Sir Geoffrey Adams, expressed his country’s keenness to strengthen ties between the two countries beyond the trade and investment fields. He also encouraged UK companies to seize the opportunities available in Egypt, particularly as it reforms its energy markets and heads towards net zero.

For his part, SDI’s Regional Manager for Africa and the Middle East, Andrew Monaghan, invited Egypt to join the clean energy transition journey which the UK has been leading.