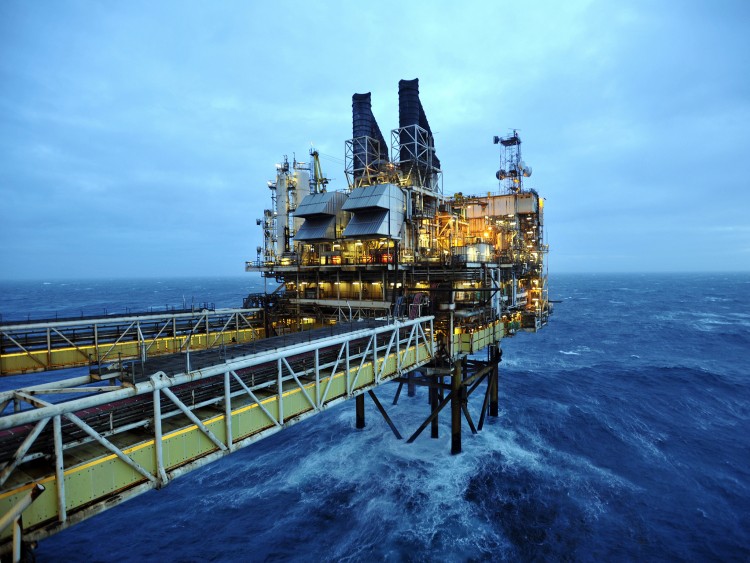 UK Chancellor, George Osborne, has offered further tax relief for Britain’s embattled North Sea oil and gas industry, while taking a swipe at Scottish Nationalists who had insisted the sector would have been better off outside the UK, the Financial Times reported.

In his budget speech in the Parliament, Osborne announced that he is “effectively abolishing” a 35% Petroleum Revenue Tax (PRT) – a levy applied to profits generated from oil and gas production. “In my budget a year ago I made major reductions to their taxes, but the oil price has continued to fall so we need to act now for the long term,” he said.

Oil prices have fallen from over $100 per barrel in the middle of 2014, and are languishing at around $39 per barrel today, according to CityAm. This has forced North Sea oil companies to cut costs, halt or abandon projects and axe tens of thousands of jobs amid tumbling oil prices. The tax changes are expected to save the industry around $1.4b in the five financial years from 2016/2017 to 2020/2021.

“The tax reductions announced today will help significantly to improve the economics of North Sea projects,” said Richard Cockburn, energy partner at law firm Bond Dickinson. “The reduction of the supplementary charge may allow operators to take a second look at projects which, until now, were looking uneconomic,” he added, Climate Change reported.