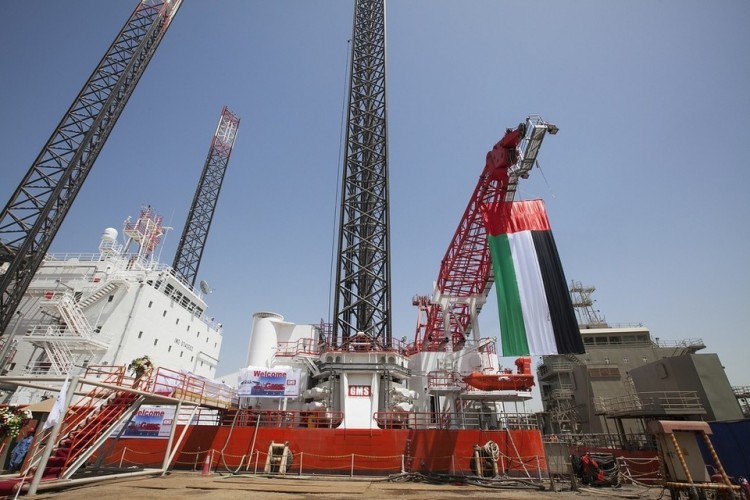 The United Arab Emirates (UAE), OPEC’s third largest producer, recorded a daily production of 4.2 million barrels of oil per day (mmbbl/d) in April before the record OPEC+ agreement, according to The National.

UAE’s oil minister, Suhail Al Mazrouei, said, “we have tested our capacity back in April, when there was no deal and we reached a new milestone which was 4.2 mmbbl/d and our capacity is something we will only use outside the deal.”

Al Mazrouei confirmed that the UAE has plans to boost output capacity to 5 mmbbl/d by 2030 after oil prices regain some normality in the coming years. Furthermore, Al Mazrouei stressed that UAE will be fully compliant with the oil cuts that are in place until April 2022.

The UAE’s output for June averaged 2.464 mmbbl/d in compliance with OPEC+ cuts and included an additional voluntary cut of 100,000 bbl/d.

The joint ministerial monitoring committee of the alliance is set to meet on June 18 to review its members’ compliance for this month.