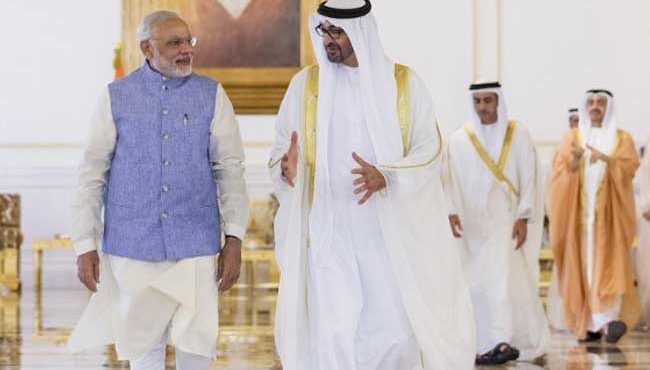 “Abu Dhabi wants to tie up with some key customers and Indian companies want to expand their operations and play more role in the Middle East,” said Dubai-based Qamar Energy’s CEO, Robin Mills, adding that there are large opportunities for UAE energy companies to invest in India, in particular in power generation sector.

Following the August 2015 visit of Indian Prime Minister, Narendra Modi, to the Emirates, the UAE agreed to participate in developing India’s strategic petroleum and gas reserves, upstream and downstream sectors. The UAE sees to enhance cooperation across a variety of sectors, including energy, aviation and infrastructure, the Khaleej Times informed.

Previously, some UAE companies had invested in India including in the energy sector. Abu Dhabi National Energy Company (Taqa) is present in India operating 250MW lignite-fired power plant in Neyveli in the southern Indian state of Tamil Nadu. Another power plant of the company in the northern state of Himachal Pradesh has commenced operations in 2015. A Memorandum of Understanding between Abu Dhabi National Oil Company (ADNOC) and the Indian Strategic Petroleum Reserve had also come into force.

Meanwhile, Abu Dhabi had selected Japanese company Inpex, Korean firm GS Energy, and French oil giant Total to cover the 40-year concessions for its 15 onshore oilfields, representing more than half of Emirate’s production. Other companies are yet to be finalized.

India imports about 270,000 of crude oil per day, with the UAE being the sixth-largest supplier of the commodity to the country.