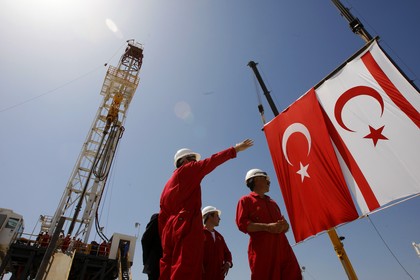 Turkish Zorlu Energy Natural Gas Group’s General Manager, Fuat Celepci, said that a minimum of three years is needed to ship gas to global markets via Turkey from the Aphrodite Gas field in Greek Cyprus and the Leviathan field in Israel, Forbes reported.

Celepci added: “The expected steps were taken between Turkey and Israel in the context of normalization, but Mediterranean gas is not just Israeli gas. We need to take concrete steps and present it to world energy markets.” He explained that the route to be used for the transfer of Israeli gas would pass through the exclusive economic area of Greek Cypriot administration, informed Daily Sabah. He asserted that it appeared impossible to develop the project without resolving the existing problem between the Turkish and Greek administrations in Cyprus.

The ability to move beyond the local, regional market has been a pivotal point of discussion since the region’s offshore potential became clear, with a number of transport options proposed. These have included varied pipeline projects and the possibility of liquefied natural gas facilities.