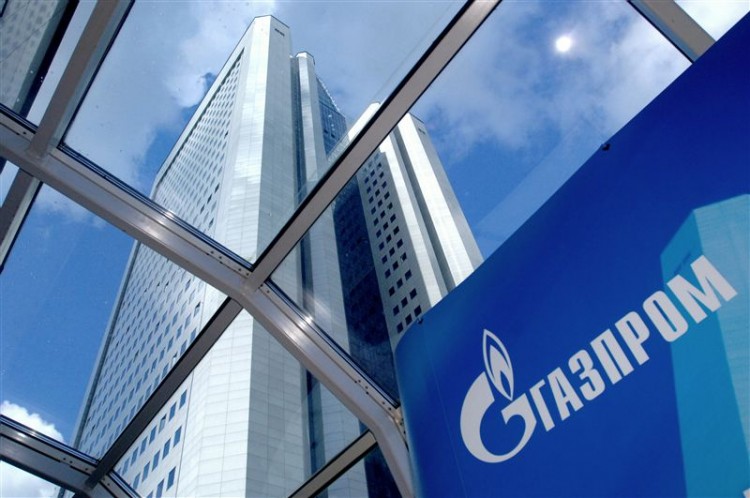 The Russian Energy Minister, Alexander Novak, and his Turkish counterpart, Berat Albayrak, signed a bilateral agreement in order to build the TurkStream undersea gas pipeline. The agreement came  while the Russian President, Vladimir Putin, was in Istanbul, reported Reuters.

Russian Gazprom’s CEO, Alexei Miller, said that the deal includes the construction of two pipelines between Russia and Turkey along the bed of the Black Sea by 2019. Each line has a capacity to carry 15.75bcm/y, according to France 24.

TurkStream is part of Russia’s plans to bypass Ukraine, which is the main route for Russian energy supplies to Europe. Spats over pricing between Kiev and Moscow have lead to suspensions of Russian gas flows to Europe via Ukraine. Egypt Oil&Gas had reported early September that Moscow had sent a draft intergovernmental agreement to Turkey on a natural gas pipeline under the Black Sea to Greece.  The Kremlin-backed Gazprom would build two links to Turkey, one serving the Turkish consumers and the other one planned for Southern Europe.