Tunisia Publishes All Oil Agreements Since 1960 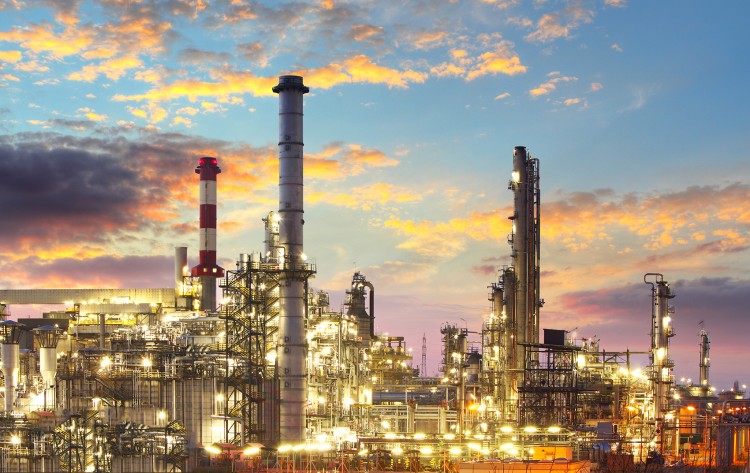 Tunisian Minister of Energy and Mining, Mongi Marzouk, announced that the Tunisian Agency for Oil Activities officially began publishing documents of all oil agreements that were signed in the country since 1960, Zawya reported.

The minister pointed out that experts, investors, and journalists have the possibility to access data concerning the energy sector in Tunisia, including data on production, consumption, exports, imports, and the distribution of oil products. Additional information concerns companies operating in the energy sector, the volume of investments, the advancement of work to search and exploit reserves, informed AnsaMed.

Marzouk said that while several oil producing countries and a number of international companies have opted for partial and gradual publication of contracts, Tunisia has chosen complete and immediate publication of contracts. He added that the initiative represents a “step forward in the framework of a global strategy for a good management of the sector.”

In addition, the Ministry of Energy and Mining is preparing a data portal on investment in the hydrocarbon and mining sector.

The Tunisian hydrocarbon sector has often been criticized on the domestic front for the lack of transparency. With this move, the energy minister reportedly decided to adhere by the principle of open data.