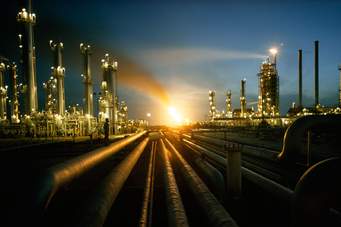 TransCanada is looking to sell its New England power generation business, including hydroelectric dams on the Connecticut River, as part of its effort to finance its $10b acquisition of Houston-based Columbia Pipeline Group.

TransCanada bought 13 hydroelectric dams on the Connecticut and Deerfield rivers from USGen New England in 2005, according to AP. But the company has so far only raised $4.21b for its all-cash deal, during a time when the capital market is wary of energy firms, wrote Alberta Oil Magazine.

Wilder, Bellows Falls and Vernon, Vermont dams are among the assets TransCanada plans to sell. Meanwhile, it also intends to sell its Kibby wind development in Maine; its generation plants in Rhode Island, Pennsylvania and New York, and its power marketing business.

TransCanada, which had proposed the Keystone XL oil pipeline, has challenged the US government’s rejection of the project.

ADNOC Drilling to Sell 7.5% of Shares Through IPO