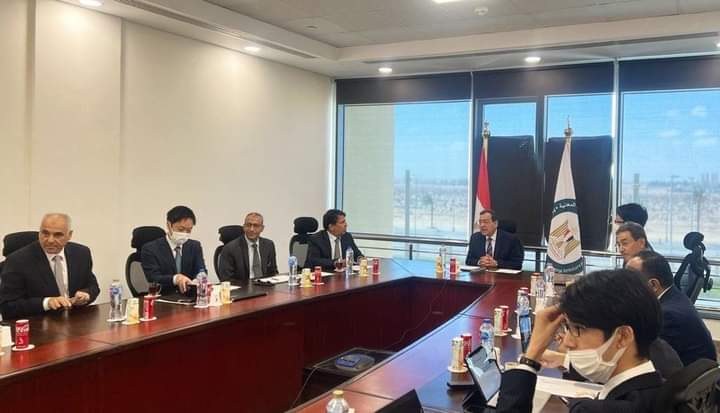 Minister of Petroleum and Mineral Resources Tarek El Molla has discussed with the General Manager of Energy Infrastructure Projects at Toyota Tsusho Corporation Tokuji Koyama the initial study prepared by his company to evaluate the available opportunities for establishing blue ammonia projects in Egypt.

El Molla emphasized the importance of this study to explore the possibilities of producing blue ammonia within the petroleum sector of Egypt as one of the solutions to provide green and low carbon energy. 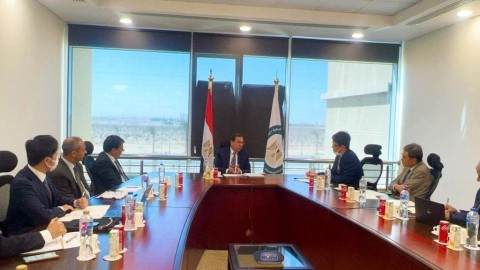 The Japanese delegation explained their study of converting grey ammonia into blue ammonia which is used as a holder for hydrogen by using carbon capture and storage technology.

The study assessed the possibility of applying fully or partly carbon capture technology at Abu Qir Fertilizers and Chemical Industries Company and Misr Fertilizers Production Company (MOPCO) to be transported to the old oil and gas fields and stored to be used in blue ammonia production.

Additionally,  the study recommended establishing a new ammonia production line at one of the two companies. For his part, El Molla confirmed the importance of conducting feasible study for this project during the upcoming period. 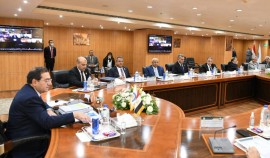 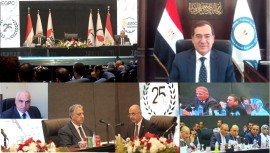 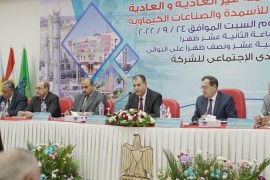 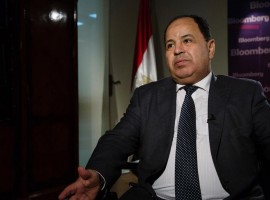