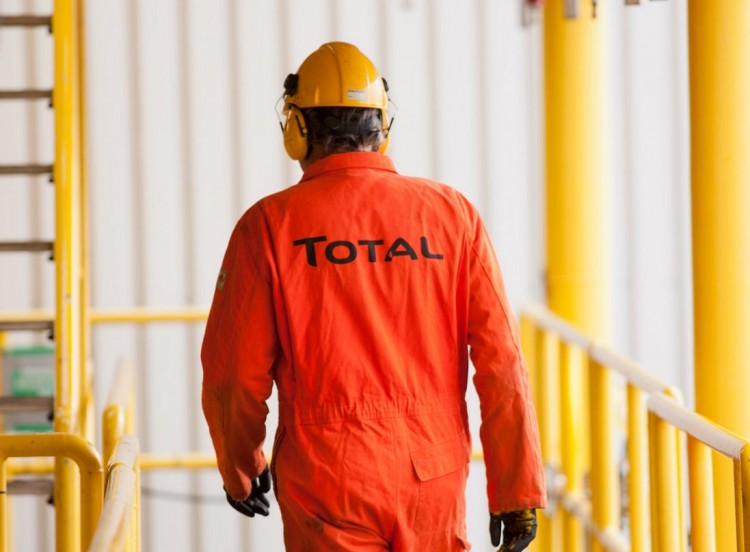 Total’s Head of Middle East Exploration and Production, Stephane Michel, said that the company signed memorandum of understanding (MoU) with the National Iranian Oil Company (NIOC)  to develop a major offshore gas field under a 20-year contract worth $4.8b. It’s the first big contract with a Western energy firm since sanctions were loosened in January, reported Dawn.

Total will lead a consortium including China National Petroleum Corporation (CNPC) and Iran’s Petropars to develop Phase 11 (SP11) of the South Pars field. The project will eventually supply a total of 50.9mcm/d of gas into Iran’s national grid, which is about 370,000b of oil equivalent, according to Reuters. Furthermore, Total added that SP11 project will progress in two stages, the first costing an estimated $2b.

The French oil major has already played a key role in Iran’s energy industry, including the development of phases 2 and 3 of South Pars in the 2000s, before pulling out of the country after international sanctions were imposed in 2010. Yet, with the sanctions being lifter in early 2016, Tehran has pledged to open up its oil industry but foreign companies, including BP and Italy’s Eni.