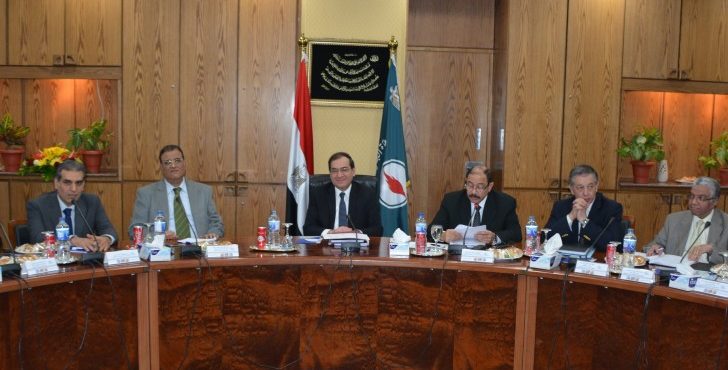 He added that the three wells were producing 9,000 b/d of crude oil and that cumulative production of Esh El Mallaha extensions has reached 568,000 barrels of crude oil.

These statements were made during the company’s General Assembly meeting to review its production in 2015 in the presence of Tarek El Molla, Egypt’s Minister of Petroleum and Mineral Resources. El Molla emphasized the importance of setting specific timelines for the drilling program of exploration and development wells in the company’s concession areas.

Tharwa Petroleum is the first investment Egyptian company that specializes in the exploration and production of oil and natural gas, with the participation of the oil sector and a number of the country’s ministries.