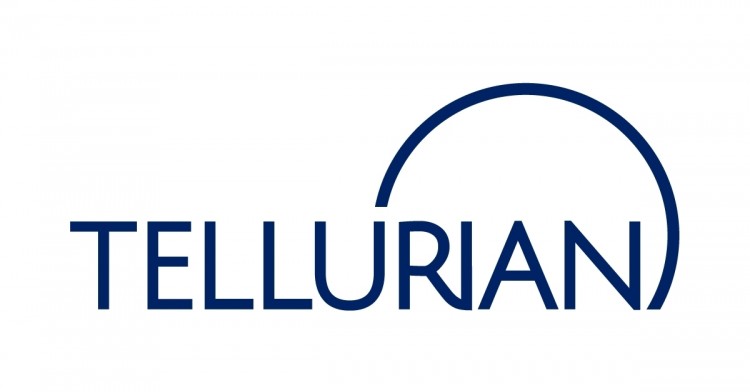 This comes after Petronet LNG’s CEO backed out from investing in Tellurian’s Driftwood LNG project. Souki, however, indicated that other investors are interested in buying 12 million metric tons of the terminal’s production annually. The deals are expected to be finalized by H1 2021 as construction at Driftwood is expected to begin around June.