Tehran in Talks with Beijing to Increase Oil Sales 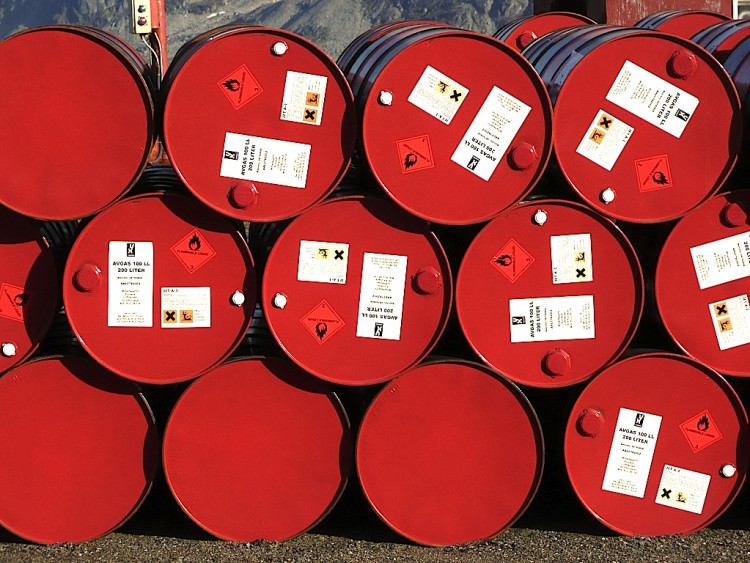 An Iranian delegation is in Beijing this week to push for more oil sales and discuss Chinese oil and gas investments in Iran, just days after Tehran and world powers reached a framework nuclear deal, Iranian oil officials told Reuters.

China is Iran’s largest trade partner and oil client, having bought roughly half of Iran’s total crude exports since 2012, when sanctions against Iran were tightened.

The NIOC and other officials are expected to meet with regular customers Unipec, the trading arm of top Asian refiner Sinopec Corp, and state trader Zhuhai Zhenrong Corp, which started taking Iranian crude in the mid-1990’s when Tehran sought to repay arms purchases with oil.

The officials declined to comment directly on any plans to market more oil to China. Tehran and world powers reached a framework nuclear agreement on Thursday last week, with details still to be worked out on how sanctions would be phased out in exchange for reductions in uranium enrichment.

Iran, once the second-biggest exporter of the Organization of the Petroleum Exporting Countries (OPEC) and the world’s fifth-largest producer, hopes to boost total exports by as much as one million barrels per day (bpd) in just two months once sanctions against it are finally lifted.

“It depends first on the willingness of the Chinese for buying Iranian crude, then everything goes through commercial negotiations,” said Mohsen Ghamsari, NIOC director of international affairs, of any increase in China’s purchases.

Iran was China’s sixth-largest crude oil supplier last year, behind Saudi Arabia, Angola and others, with sales up 28 percent from 2013 to 27.46 million tonnes, or about 550,000 bpd, according to Chinese customs data. [O/CHINA1]

A new condensate deal between Zhuhai Zhenrong and NIOC is set to lift China’s total crude oil contract volumes to above 600,000 bpd from later this year.

Chinese energy companies are also big investors in Iran’s oil sector, and Iran has been sweetening the terms it offers on development contracts to counter any worries caused by sanctions and low crude prices. Tehran has already circulated new draft oil contracts to international firms to attract more infrastructure investment once restrictions end.

Iran also has stored a sizeable amount of cash in at least one Chinese bank, the Bank of Kunlun, because U.S. sanctions have choked the flow of funds. The deputy oil minister said the officials are not in China to resolve the money issue.

“The money question will not be resolved unless the sanctions are lifted,” said Zamaninia.

“China has a number of big projects in Iran, and we’re going to polish and resolve questions about those projects,” Zamaninia told Reuters about the delegation’s visit to Beijing.

Chinese firms have stalled or scaled back activities in Iran since around 2010, fearful that unilateral sanctions from Washington would hurt their businesses in the United States.

These potential investments include premium projects such as the $4.7 billion phase 11 development of the giant South Pars gas field and the North Azadegan oilfield.

The delegation’s visit was initiated at the invitation of China’s top energy authority the National Energy Administration, said a third Iranian official.