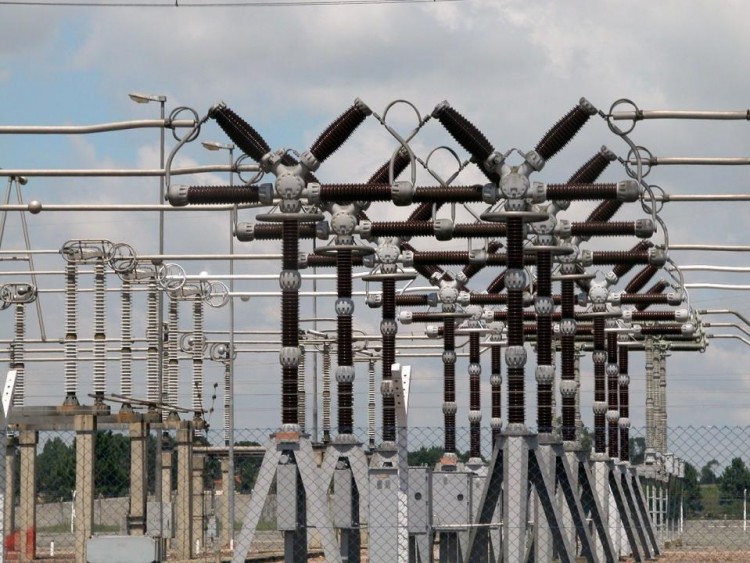 China’s TBEA and the Egyptian Orascom won the tender for implementing transformers’ substations and civil works for the Walideya power plant in Assiut.

TBEA will be awarded a contract worth around EGP 95m for the substations, while Orascom will sign a contract of over EGP 1.25m for the civil works, according to Daily News Egypt.

The project is composed of a steam turbine with a capacity of 650MW, condensers, generators, and other facilities. The plant works through a steam boiler with super-critical pressure, fueled by natural gas and fuel oil. The output energy will be linked to the main station in Assiut with a voltage of 500KV.

Upper Egypt Electricity Production Company’s (UEEPC) CEO, Ibrahim El-Shahat, said that the total cost of the power plant amounts to EGP 5b, noting that financing for the project was secured through loans from international financing bodies, in addition to UEEPC’s own resources.