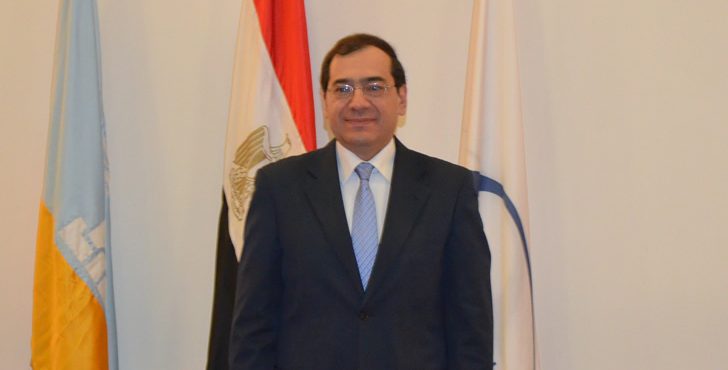 Daily News Egypt learned that talks between Petroleum Minister Tarek El Molla, Spanish firm Fenosa, and Britain’s British Gas (BG) Group are still ongoing. El Molla stated that both companies are going to be part of the solution to the energy shortage crisis in Egypt in the next period.

Both Fenosa and BG Group have resorted to international arbitration against Egypt, due to the country’s suspension of the gas supply that was to be exported according to their agreement with the government. The two companies demanded the Egyptian government allow them to import Israeli gas, which has not been decided upon yet.

Talking to Daily News Egypt, El Molla refused to discuss whether the two companies will be allowed to import Israeli gas, or to have a share of the recently discovered Shorouk gas field. El Molla said: “Both companies that you are talking about will be part of the solution of the energy shortage crisis; all the scenarios are on the table.”