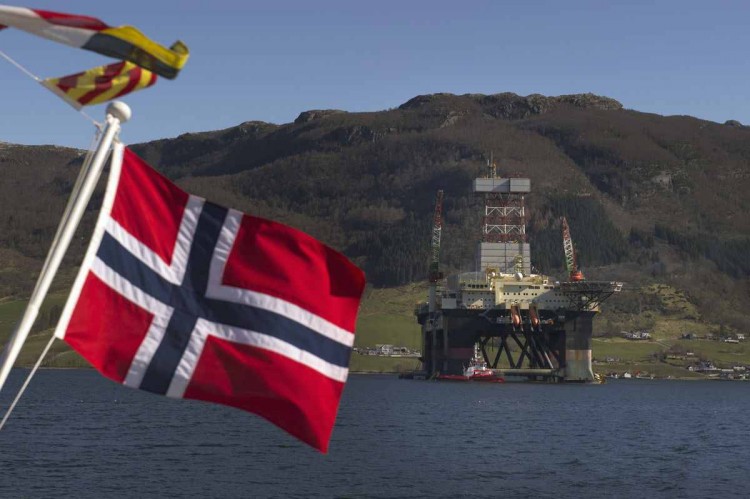 The Norwegian Petroleum Directorate (NPD) has awarded Spirit Energy Norway AS a drilling permit for well 16/1-33 S, within Section 15 of the Resource Management Regulations, according to a press release.

Well 16/1-33 S will be drilled from the Leiv Eiriksson drilling facility, which is 5 kilometer (km) North of the Ivar Aasen field in the central part of the North Sea. The drilling program for well 16/1-33 S relates to a wildcat well in production licence (PL) 780.

Production is still dependent on the operator securing all other permits and consents required by other authorities prior to commencing the drilling activity.

Spirit Energy Norway AS is the main operator with an ownership interest of 60%.

The other 40% belongs to Aker BP ASA.

NPD Grant Equinor Permission to Expand in the Snorre Field