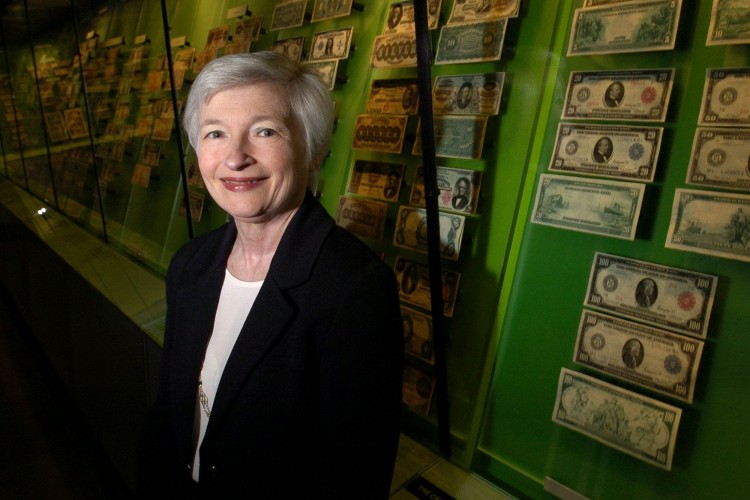 Speculators were the least bullish on crude in two years before prices surged as Saudi Arabia and its allies bombed rebels in Yemen, threatening supply disruptions in the largest oil-producing region.

Hedge funds and other money managers cut their net-long position in West Texas Intermediate crude by 3.8% in the seven days ended March 24, U.S. Commodity Futures Trading Commission data show. Futures jumped more than 8% in the next two days before dropping 5% on Friday as shipping groups said there were no disruptions for now.

Yemen lies on one side of Bab el-Mandeb, the fourth-busiest oil and fuel shipping bottleneck in the world by volume. Saudi Arabia and its allies in the fight against the Shiite rebels are among the biggest energy exporters. Oil prices were already rising because of a weaker dollar and as U.S. refineries processed fuel at a record pace for the time of year.

“As the news of the bombing came out, prices just took off,” Bill O’Grady, chief market strategist at Confluence Investment Management in St. Louis, which oversees $3.4 billion, said by phone March 26. “In the short run, this kind of behavior is not uncommon. But it’s pretty hard to hold these kinds of gains.”

The coalition of 10 Sunni-ruled nations is seeking to restore Yemeni President Abdurabuh Mansur Hadi to power after he was driven out of the capital by Shiite rebels with ties to Iran. Vessels pass through Bab el-Mandeb to get to the Suez Canal, a route that handles about 20% of global trade and almost 7% of oil and fuel cargoes.

The Bloomberg Dollar Spot Index, which tracks the value of the dollar against a basket of 10 trading partners, has weakened for two consecutive weeks.

The dollar retreated after U.S. Federal Reserve policy makers on March 18 lowered their estimate for the federal funds rate at the end of 2015 and 2016. Fed Chair Janet Yellen said on March 27 that she expects the central bank to raise interest rates this year.

U.S. refineries used 15.8 million b/d of crude and other feedstocks in the week ended March 20, the most for this time of year in Energy Information Administration weekly data going back to 1989. That may start to erode the supply glut that caused prices to slump 46% last year.

U.S. crude stockpiles increased to 466.7 million as of March 20, the highest in weekly EIA records dating back to August 1982. Monthly reports show inventories haven’t been this high since 1930. Supplies at Cushing, Oklahoma, the delivery point for WTI futures, reached a record 56.3 million, about 80% of its working capacity.

“The dollar started the rally; refineries are running pretty strong,” Tariq Zahir, a New York-based commodity fund manager at Tyche Capital Advisors, said by phone March 27. “Yemen kind of caught people off guard, but most people are saying that you are not going to see a disruption.”

The U.S. and five other world powers are in talks with Iran, offering relief from sanctions, including oil exports, if the Islamic Republic curtails its nuclear program and allows inspections to verify compliance. If a deal is reached, the Persian Gulf nation could eventually add about 1 million barrels a day to an oversupplied oil market.

Net-short wagers on U.S. natural gas more than tripled to 34,712. The measure includes an index of four contracts adjusted to futures equivalents. Nymex natural gas dropped 2.4% to $2.786 per million British thermal units during the report week.

Refineries are set to boost rates further as seasonal maintenance ends. Plants have increased crude demand by an average 601,000 b/d in April and May over the past five years.

“The dollar and the rising refinery runs supported the market,” Phil Flynn, senior market analyst at the Price Futures Group in Chicago, said by phone March 27. “It doesn’t look like the market fundamentals have changed.”