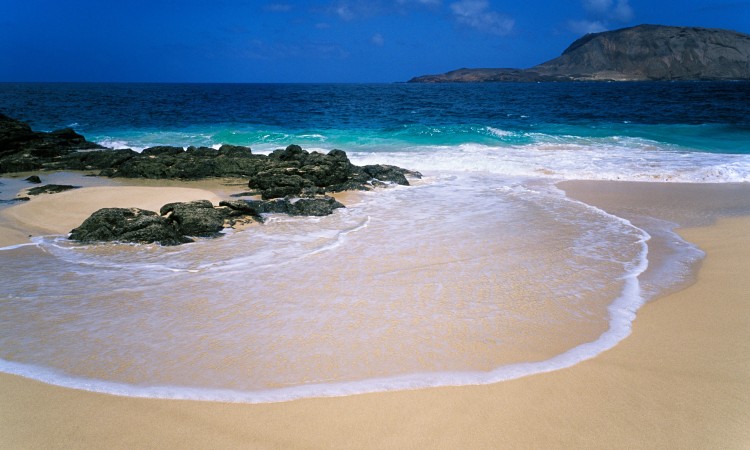 The islands are a popular destination for European visitors and harbor an important tourism industry.

The government said one beach had been cleared of oil and clean-up operations were ongoing on three other beaches near the tourist hot-spot of Maspalomas on Gran Canaria after a slick came ashore Thursday.

Regional authorities were criticized by environmental groups like Greenpeace after the Russian trawler Oleg Naydenov, which caught fire in a local port on April 11, was towed out to sea as a precaution.

Now, currents could carry slicks — believed to have come from the Oleg Naydenov — to other nearby islands, the government said.

“The emergency level 2 is activated for all the Canary Islands and proactively planned surveillance flights are now surveying the south of Tenerife and La Gomera islands,” Saturday’s statement said.

Greenpeace posted photographs of a dolphin partially coated in oil, while Spanish state television TVE broadcast images of workers cleaning a rocky beach that was stained black with oil.

An unmanned remote-controlled submarine sent down 2,400 meters (7,900 feet) to survey the wreck of the Russian trawler was inspecting to see if three holes in its hull could be blocked.