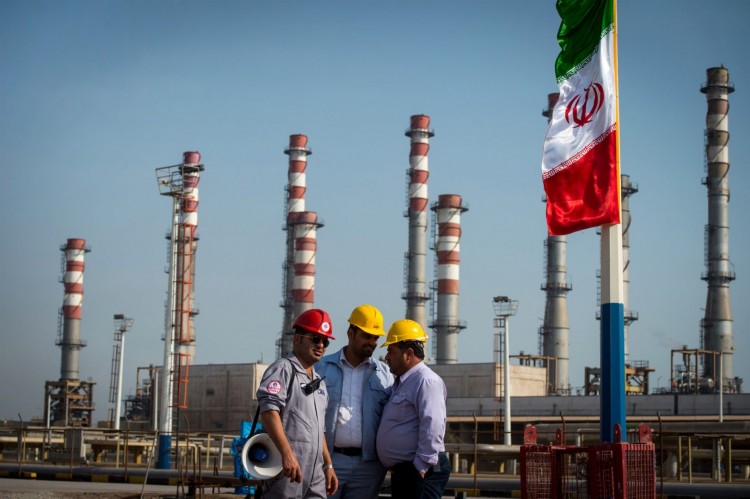 This meteoric increase in gas production can be attributed to the launch of the Persian Gulf Star Refinery.

Farhang added that the development of South Pars Gas Field is currently underway, adding, “as the first refinery, Persian Gulf Star Gas Condensate Refinery is designed based on gas condensate feed with the capacity of 360,000 barrels per day (bbl/d) with the aim of producing gasoline, diesel, liquefied petroleum gas, and jet fuel.”

The feed for the Persian Gulf Star Gas Condensate Refinery is provided by a 485-kilometer pipeline to the South Pars gas refineries.