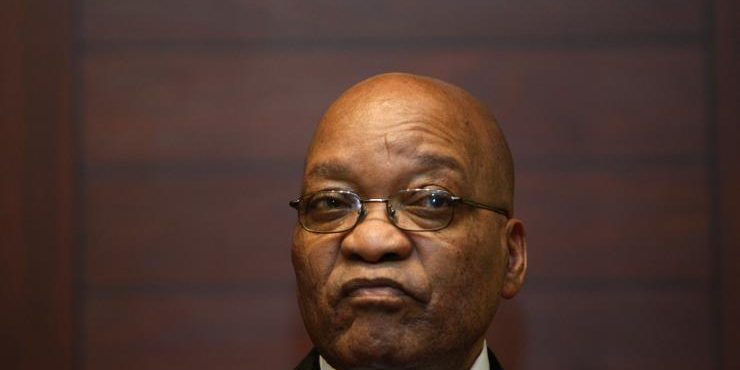 The argument is that petroleum needs its own separate law if the country is to capitalize on its oil, gas and shale reserves. Oil and gas companies are in favor of this move but even the Chamber of Mines supported Mineral Resources Minister Ngoako Ramatlhodi call for a separate law.

This was done in spite of the opposition of environmentalists. President Zuma said: “We continue to pursue the development of an energy mix as energy security is critical to economic growth and social development.” Nonetheless a taskforce was set up to look into the environmental impact fracking as well waste management and water resources.

According to the US Energy Information Administration (EIA) South Africa has an estimated 485 tcf of shale gas.