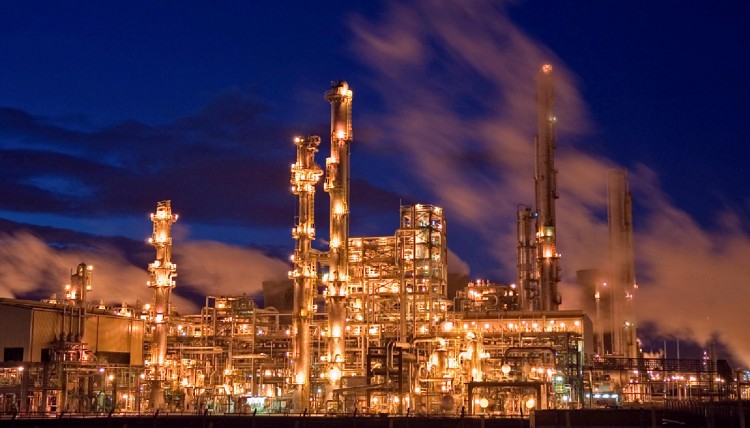 According to Sonatrach’s CEO, Amin Mazouzi, the first plant, in Skikda that will be studies by Tecnicas Reunidas, would process 4.6m tons of fuel oil and 4m tons of naphtha for an annual output of 3.2m tons of diesel and 3.5m tons of gasoline. He said the second plant, in Arzew and will be studied by Amec Foster Wheeler, would produce 75,000 tons per year of methanol and 150,000 tons per year of butane, informed Ecofin Agency.

The North African country is a major oil and gas producer but imports about $1.4b annually of gasoline products. The member of the Organization for Petroleum Exporting Countries (OPEC) is making efforts to reduce the money being expended on imports after being affected by the fall in global oil prices. Sonatrach’s Vice President, Akli Remini, said “The two refineries will transform us from a net importer to an exporter of refined products.”