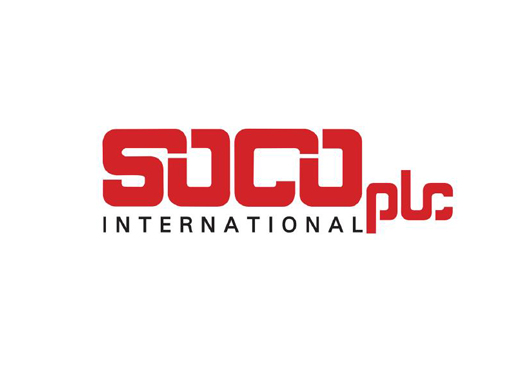 SOCO International has agreed to buy Merlon Petroleum El Fayum Company for around $215 million, the company said in a press statement.

The company said that a payment of around $136 million in cash and the issuance around 66 million new shares – around 19.75% of its issued share capital – will satisfy the consideration.

SOCO also plans to pay off Merlon’s debts, which were estimated at around $22 million in December 2017.

The company considers the acquisition to be an opportunity to help the company grow their operations in Egypt and the wider Middle East and North Africa (MENA) region.