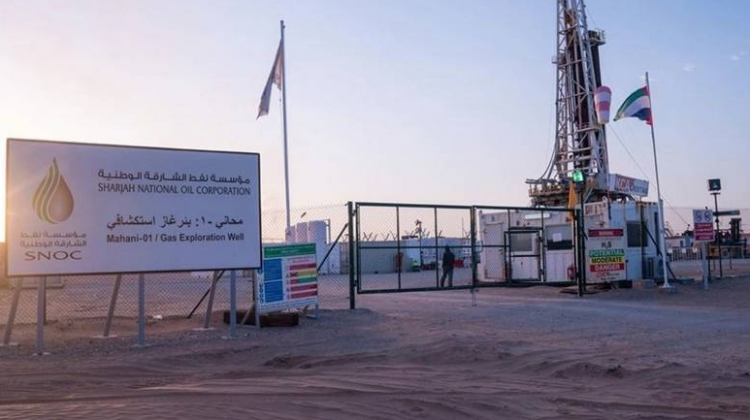 The project includes the construction of a new high-pressure compressor facility, a high-pressure pipeline and flow lines to four existing wells in the Moveyeid Field. It is also understood that there is potential for add ons to the deal including drilling horizontal legs in existing wells, and potentially drilling new wells in 2023.

The timeline of this project is to be split into separate phases, with the surface facilities to be commissioned by the end of 2020 and drilling in 2023.

Earlier in the year, SNOC discovered onshore natural gas and condensate in the region of Sharjah, named Mahani, which was the first onshore gas discovery in the Emirates since the early 1980s.

With this new found gas reserve, SNOC has turned its attention to enhancing gas storage capability. There has been a gas storage pilot in progress since 2017 to prove the concept of the project and optimize the final draft. The purpose of the project is to store the excess gas in the winter to satisfy the summer peak demand.