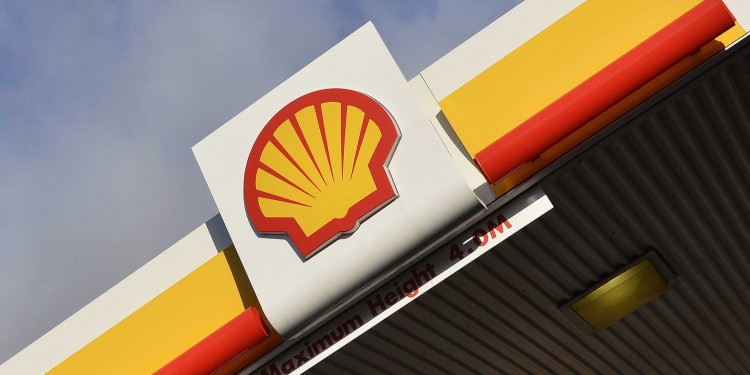 Shell Egypt N.V. has been awarded two concessions in the Red Sea bid round, which was launched in March 2019, according to a statement by the company.

Khaled Kacem, Vice President and Country Chair of Shell Egypt said, “We are proud of winning the exploration acreage in the Red Sea, which fits well into Shell Egypt’s growth strategy in offshore and integrated gas businesses. We welcome the opportunity to grow our position and footprint in Egypt through the awarded concession, which will confirm Shell’s support to Egypt’s transition into a regional energy hub. Shell has a strong infrastructure position with the West Delta Deep Marine concession and Egyptian LNG facilities, as well as firm growth plans to expand its offshore production through an ambitious exploration program. We are committed to start exploration operations after final ratification.”

He also added, “Shell is leaning on 50 years of expertise in offshore, deepwater exploration, and the integrated gas business, delivering many large-scale projects around the world. This is where Shell can best leverage its expertise and deliver the strongest added value to Egypt.”

The awarded blocks cover an area of 6,141 square kilometers in an underexplored region of Egypt. The work commitment, in the first exploration phases over three years, includes acquiring over 1,000 square kilometers of 3D seismic surveys.