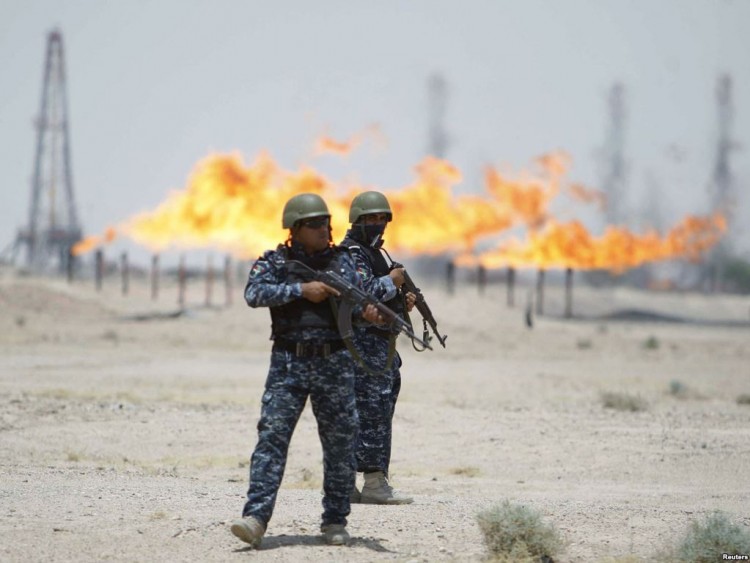 Royal Dutch Shell (RDSa.L) has signed a deal with Iraq worth $11 billion to build a petrochemicals plant in the southern oil hub of Basra, Industry Minister Nasser al-Esawi said on Wednesday.

Esawi told a press conference in Baghdad the Nibras complex, which is expected to come on line within five to six years, would make Iraq the largest petrochemical producer in the Middle East.

“The Nibras complex will be one of the largest (foreign) investments (in Iraq) and the most important in the petrochemical sector in the Middle East,” Esawi said.

A Shell spokesman told Reuters Iraq’s cabinet had authorised the project on January 13.

“Shell has been working with the Iraqi ministries of industry and minerals and jointly with the ministries of oil and transport to develop a joint investment model for a world-scale petrochemical cracker and derivative complex in the south of Iraq,” he said.

Shell is one of the main major oil companies operating in south of Iraq, operating the Majnoon oilfield and leading the Basra Gas Company joint venture. It signed a memorandum of understanding with the ministry for the Nibras project in 2012.