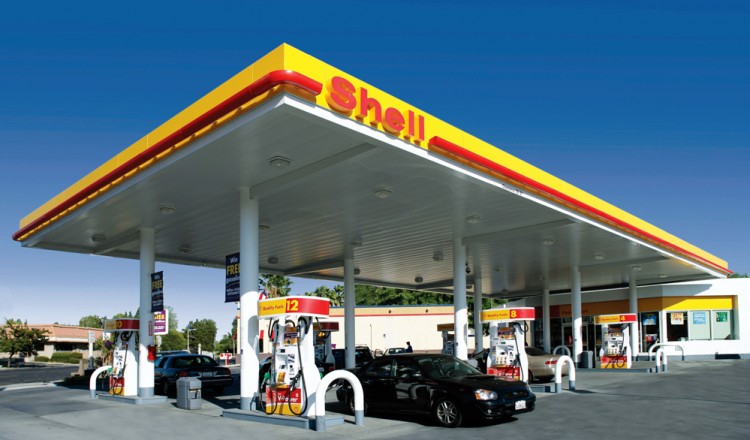 Royal Dutch Shell PLC has curtailed more than $15 billion in potential spending over the next 3 years, but is not “not overreacting to current low oil prices,” and is keeping its “best opportunities on the table,” the company says.

“Our strategy is delivering, but we’re not complacent,” explained Ben van Beurden, Shell chief executive officer. “The agenda we set out in early 2014 to balance growth and returns has positioned us well for the current oil market downturn. However, lower oil prices and the impact of our 2014 divestments will likely reduce this year’s cash flow.”

Shell says this year should see further ramp-up from the new fields brought on line in 2014. The company continues to invest in several new oil and gas fields and LNG, with the next wave of significant start-ups in the 2016-18 timeframe. Shell, however, says it’s canceling its Arrow LNG project in Australia.

Last year’s results include $25 billion of free cash flow, encompassing $15 billion in asset sales completed before markets weakened across the end of the year.